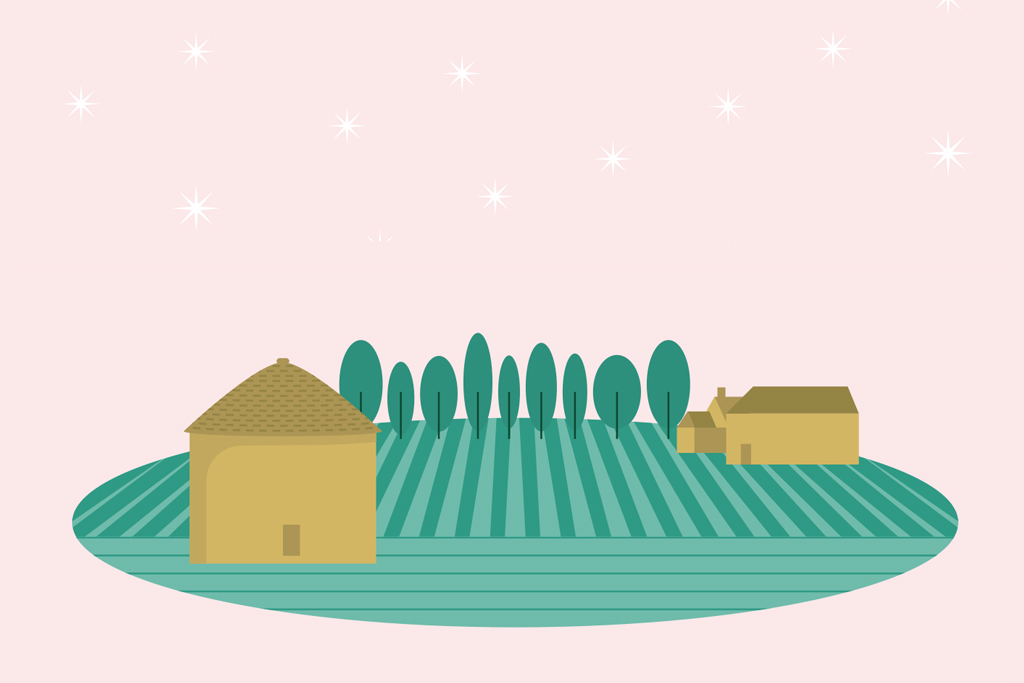 Savigny-lès-Beaune feels like Burgundy. If you stand on the Grand Cru hill of Corton and gaze west you’ll be looking over Savigny-lès-Beaune, which is divided in two by a creek that was once a major river. The valley and its slopes are a microcosm of what makes Burgundy special – the varying lenses of soil, aspect and elevation through which Pinot Noir and Chardonnay are viewed.

Domaine Simon Bize is the finest producer in Savigny-lès-Beaune, and produces the kind of wines that get people excited about Burgundy in the first instance. You will rarely go wrong buying the best producer in a village that has a modest reputation but produces wines of elegance, power and terroir. If these vines were transplanted to Gevrey or Vosne they would be several times more expensive (and difficult to buy!)

The domaine’s Premier Cru Aux Vergelesses is perhaps their best wine, located on south-facing, limestone slopes. This is the most refined expression of Savigny, marrying intensity with velvety texture and a vibrant energy. The insider’s tip is their village lieu-dit, Aux Grands Liards. Located below the Les Lavières Premier Cru, the vines were planted by three generations of the Bize family in 1939, 1950, and 1979.

Patrick Bize led the domaine for 20 years, until he passed away in an accident during the 2013 harvest. Patrick was one of the most popular characters in Burgundy, and was tutored by the likes of Aubert de Villaine from Domaine de la Romanée-Conti, Jacques Seysses of Domaine Dujac, and the late Henri Jayer. Patrick is survived by his wife, Chisa, and two children. Their son, Hugo, is increasingly involved following the completion of his winemaking studies.

Chisa Bize’s story is a remarkable one with many chapters. Born in Tokyo and working for a bank there, a serendipitous meeting with Patrick, who was looking to exchange currency, led to an invitation to visit Savigny for the harvest. Unable to take holiday, Chisa quit her job and moved to Savigny, planning to stay for only a year. Marriage and children followed, before Patrick’s untimely
passing. Whilst this is a story in itself, for Chisa and her children it is just the beginning. Chisa first studied at Domaine Leflaive’s Ecole du Vin et des Terroirs, but now follows her own methods, combining biodynamic methods with Japanese philosophy.

Being a buyer has many perks. Travelling around some of the world’s most beautiful and often secluded regions, tasting wines that communicate a sense of place, are only two of them. But building relationships with winemaking families, seeing the knowledge passed down generations, is unique. 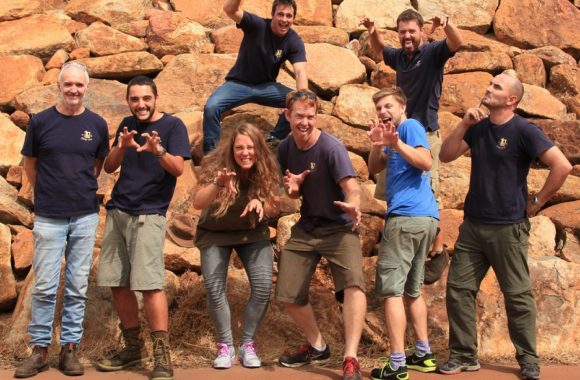 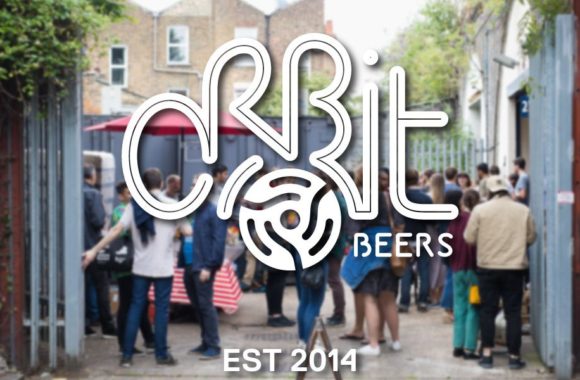