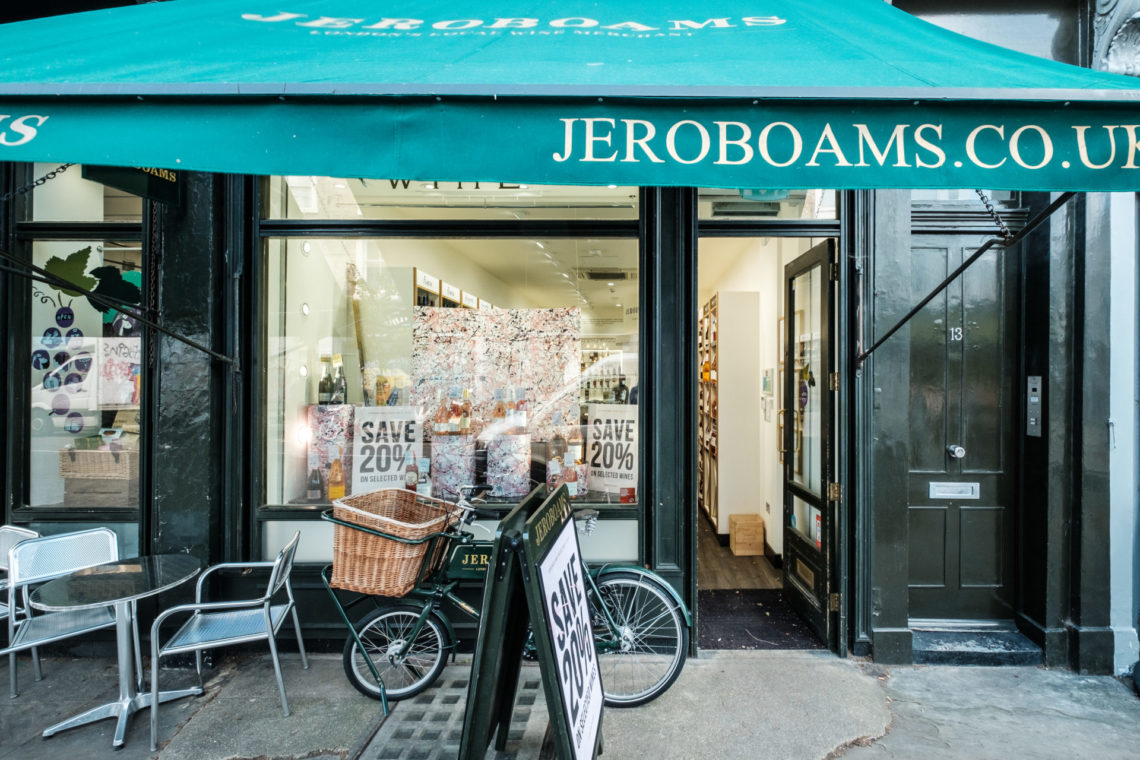 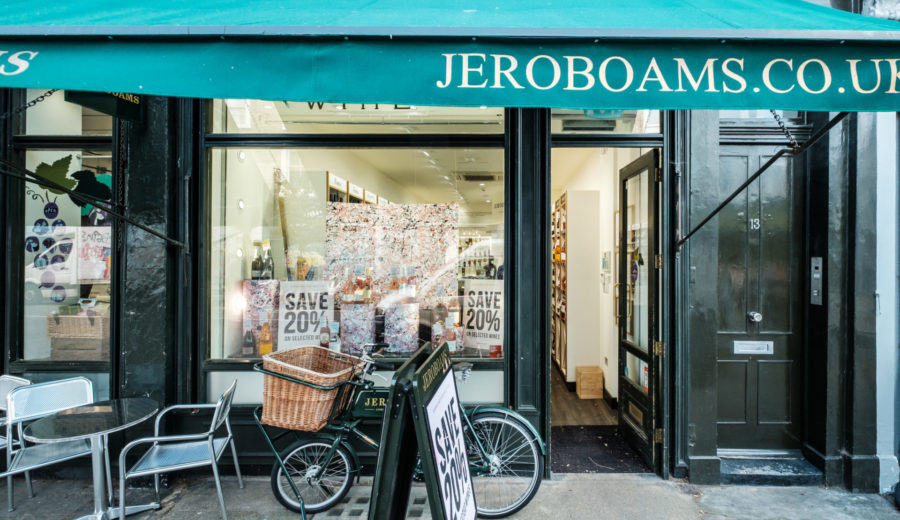 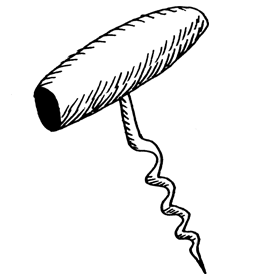 Catapulted to global recognition by the film bearing the same name starring Hugh Grant, Notting Hill has long been a vibrant cultural and gastronomic hub of London. Situated just around the corner from the iconic Portobello Road market, at 13 Elgin Crescent, Jeroboams Notting Hill has been a staple of the local community for decades, plying them all manner of fine wines and spirits. While the area may now be known for the Notting Hill Carnival, and various bars and restaurants, it was once the site of the relatively short-lived Kensington Hippodrome, a race course that traversed the slopes of Notting Hill and the meadows of Westbourne Grove from 1837-1842. Following development throughout the 19th century, largely by James Weller Ladbroke, and a turbulent time in the early and mid-20th century, contemporary Notting Hill has emerged as a colourful, vibrant part of West London, where one can spend a day and night taking in everything it has to offer.