One of the main reasons anyone falls in love with wine (as opposed to regularly downs a bottle or two– there is a difference) is its diversity and its ability to stimulate thought and emotion, but in common with all agricultural products, that diversity is diminishing in an age of mass production.

With the level of noise currently surrounding organic produce and veganism, you would be forgiven for thinking that as a society we actually cared about the provenance of what we put in our mouth and indeed the market for ‘ethical’ food (as defined by the Government) has grown eightfold in 15 years, currently sitting at nearly 10% of all grocery sales. But before we imagine we have arrived in foodie nirvana, 10% is really not much if the other 90% is not all that ethical, and the growth has stalled in the last few years.  A cynic would argue the receptive have been converted, the rest just want their cheap groceries and more disposable income to spend on iphones and tellies.

Our reality is still one of the majority of food produced at the legal margins, to be as cheap as possible.  Whilst mass produced wine doesn’t come with cruelty attached to it (unlike, say, most of the chicken we eat) it is still a product made first and foremost to be cheap and reliable, rather than stimulating.  But what about higher quality wine made by big business – is that something we should think twice about? Should d’Yquem no longer be on our bucket lists?

The natural wine brigade won’t acknowledge wines made by big companies as ‘natural’, regardless of whether they qualify otherwise and this is about as mature as student politics and furthermore carries the stench of protectionism.  If big companies can behave in the right way toward the environment around them, shouldn’t we applaud this?  Why should we care at all about their size?

Big companies can (and indeed do) on occasion behave badly towards their physical and social environment, but then so can small companies as well, it is just the individual effects are less. A strong argument can be made that average wine quality has risen worldwide over the past 30 years because of the greater involvement of large companies and the resources they bring with them. I wouldn’t suggest a boycott of big wine producers just because they are big, but having many small producers does provide diversity, both stylistically and culturally and makes the world of wine a far more interesting place.

Consumers tend to vote with their feet and most gravitate towards the cheapest (with its perceived ‘value’) and it should be government’s job to make sure that this bottom end is at least ethically made (a job it often fails at with food production).  Most shop without even thinking about the origins of the produce in their basket, so producers and indeed consumers who care about the future also have a part to play here, educating, cajoling and encouraging.

I suggest we should care, and support and celebrate small growers, at least those who make an honest quality product.  If their wine is rubbish, they don’t deserve support for purely dogmatic reasons (another common failing of the ‘natural’ lobby), but indeed deserve to fail. The world of wine is a broad church and there should be a place for all types of producers, but if we don’t think to support the smaller and more vulnerable ones when we can, then one day we will wake up and that world will be a lot more homogenous and boring. Personally I feel better about any product when I know it was made by a craftsman and that by my buying it, I am helping to support a way of life that has acted as a steward of the land, often for centuries.  This is not totally altruistic as it in turn makes me feel better about me, raising the intrinsic value of the product to me.  I would argue it is always worth the few extra pence to drink wine with a story, a history and a sense of place – you’ll enjoy the wine more and help ensure the diversity we love is still there in 20 years’ time. 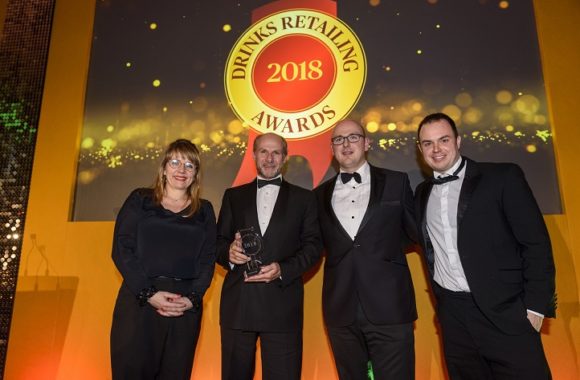 We are pleased to announce that Jeroboams have walked home winners of the Small Chain of the Year category at the Drinks Retailing Awards 2018! The DRAs are the drinks trade’s biggest annual highlight, bringing … 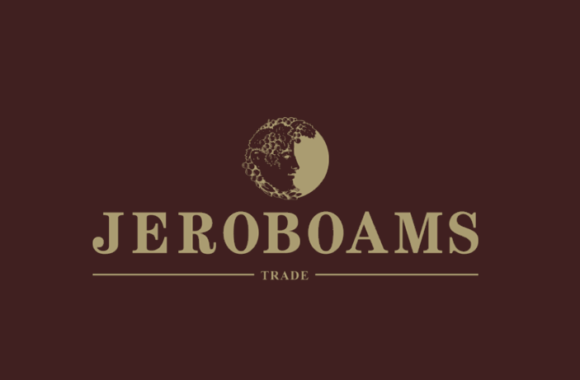 I have now been working in the UK wine trade for twenty years and for the last fourteen of those I have worked for ‘Laytons Wine Merchants’. On the 1st of March 2018, myself and … 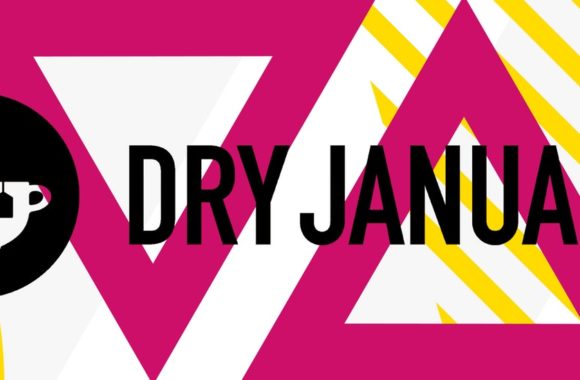 As January begins, the excesses of the festive season come clearly into view: the morning after the night before, when a detox from all the rich food and booze seeming like the only corrective. “Dry …