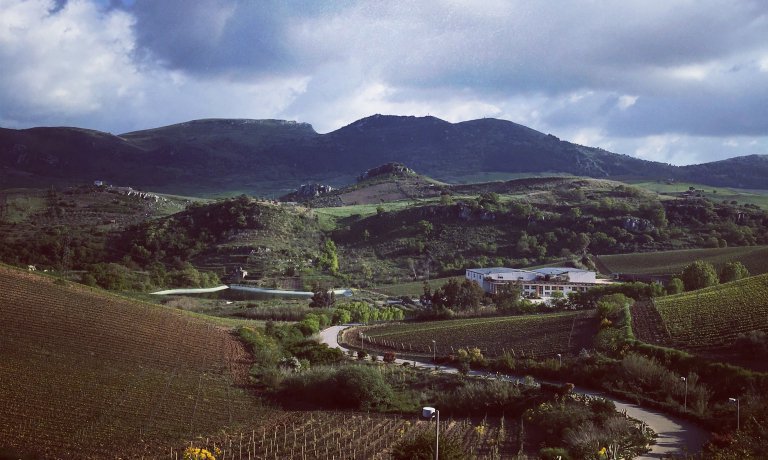 Sicily has a somewhat tense relationship with the rest of Italy. It is the kind of sentiment a lot of islanders have towards the mainland: where the customs and way of life of one are looked upon disapprovingly by the other. Speak to anyone from the small island of  Mull in Scotland, for example, and their residents look upon the mainland Obanites as a weird creatures. And that sentiment is mirrored right back. However, Sicily stands culturally apart from mainland Italy in a plethora of ways. For instance, the proximity to Tunisia has given the towns and cities of Sicily a vibrant and diverse ethnic makeup. They have different traditions, and different ways of doing things, which lend this relatively large island a sense of incontestable individuality.

One way to get a sense of this individuality is through the wine producers. Feudo Disisa is a great example. Located south west of Palermo, in the countryside of Monreale, the Disisa Estate stretches between the Belice and Jato valleys. It dates way back to the Norman period (12th century) when King William II gave it to the Archbishop of Monreale. The name Disisa comes from the Arab “Aziz” which means “the splendid.” Theirs is a tradition that stretches back into the annals of time, and in which wine making retains historic practices, but adds a bit of modern flair to proceedings.

Here, the indigenous Nero d’Avola is king. Meaning “black of Avola” it gives rich, full bodied red wines that communicate the heat of Sicily perfectly. Feudo Disisa produce one of the finest examples with their “Vuaria,” a cru wine bearing the DOC Monreale, which is full of coffee, spice and that unmistakable smell of hot earth and olive trees. Grillo produces a rich, textural wine, full of stone fruit and spice, which pairs beautifully with fish and white meats.

While Sicily may not be your go-to region when selecting Italian wines, it is well worth a look in. Over the last 18 months, our range has been expanding with high quality artisan producers who we believe represent the best the country has to offer. Feudo Disisa are a wonderful addition to our range, and one of whom we are incredibly proud to represent.

To read more about Feudo Disisa, visit their website vinidisisa.it 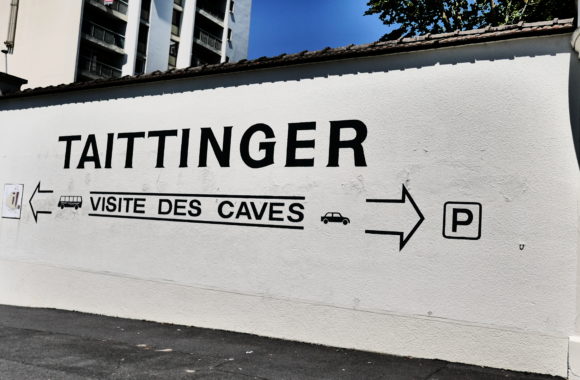 Pippa Mistry-Norman takes us through a visit of the sights and sounds of Champagne, courtesy of Taittinger. The forecast in Champagne was ideal for the Jeroboams retail team trip hosted by Taittinger (Official Champagne of … 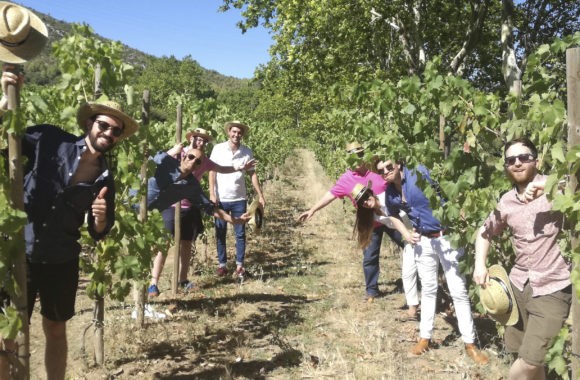 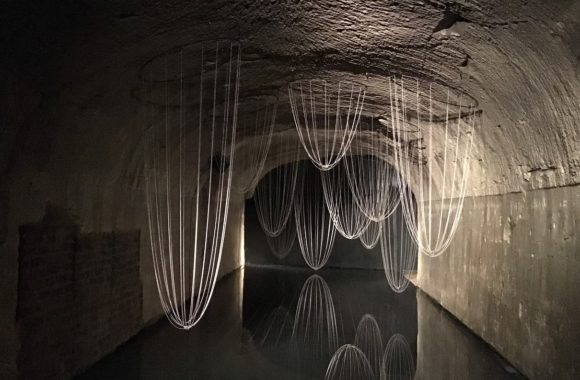 ‘Will a magnum of Brut be enough?’ At the beginning of a trade trip to Champagne, these are the important decisions to be made. It was reasoned to our host, Jonny from Maison Perrier- Jouët, …