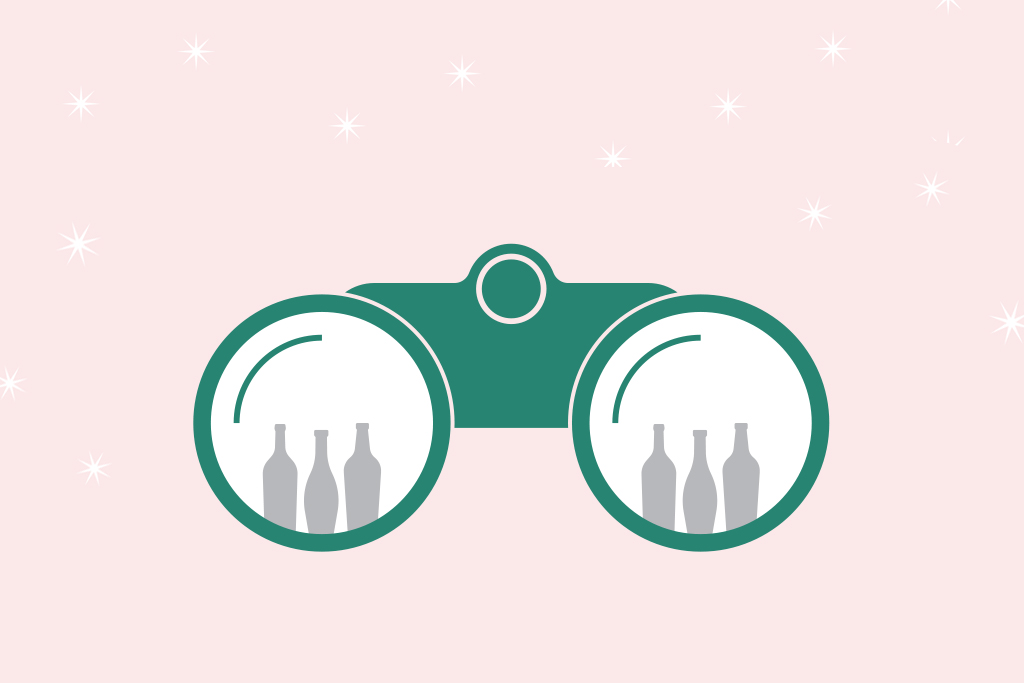 Saying 2020 has been a bizarre year is putting it mildly. Some have found a love of the simpler and slower pace of life while others yearn for the hustle and bustle we previously took for granted. I sit somewhere in the middle, while I dislike having to book into my local, I won’t lie, I do love table service! For Jeroboams 2020 has not all been doom and gloom, with some excellent new wines and producers joining our family during this turbulent time. If you’ve missed them, here are three of my favourites.

Up first are the fabulous Kelly Washington wines, which are not only new to Jeroboams, but also only came to be in 2016. The brainchild of Tamra Kelly-Washington (of Seresin fame) and her husband Simon, they burst onto the market winning the 2019 IWC Pinot Noir Varietal, and Regional trophies with their 2017 Marlborough Chardonnay – not bad for their first vintage! However, it is their luxurious Pinot Blanc which I want to draw your attention to. Organic and Biodynamic, after spending 10 months in neutral French oak on lees, it is a textured flavour bomb and a perfect match with a festive roast turkey!

Another addition which you may have missed is Mountain Tides. This cool Californian couple seek out historic old vine parcels of Petite Sirah tucked away in specific nooks throughout California. The winemaking is hands-off, with 100% native yeast, neutral oak, no additives, and no fining or filtration, choosing to emphasise the aromatic complexity and fresh energy of Petite Sirah. Taking this one step further is their partial carbonic Petite Sirah. Their 2018 vintage was their fastest selling wine ever and we are very excited to be allowed a small allocation of 2019 which has now already sold out in the States! It is a joyful, juicy wine with the perfect touch of Beaujolais-esque
earthiness and weighing in at only 11.5% alcohol, you should probably have another bottle chilled and ready to go when you open the first.

My third and final new discovery of 2020 is from a familiar, and actually legendary, face: Castello dei Rampolla. Owned by the di Napoli family since 1739 and run by Alceo di Napoli from 1965 until his unexpected passing in 1994, the property is now run by Alceo’s second son, Luca, and daughter Maurizia. In 2018 they made the decision to produce a small batch of 100% Merlot and named it after their mother Donna Liù. This unfiltered Merlot was aged for 12 months in terracotta amphorae producing an elegant wine with a fresh nose of sour cherry, bay and cassis. Antonio Galloni sums it up well: “Think of it as a bridge between the Chianti Classico and the dual flagships Sammarco and d’Alceo.”

Here’s to 2021 and many new fantastic producers and amazing wines! 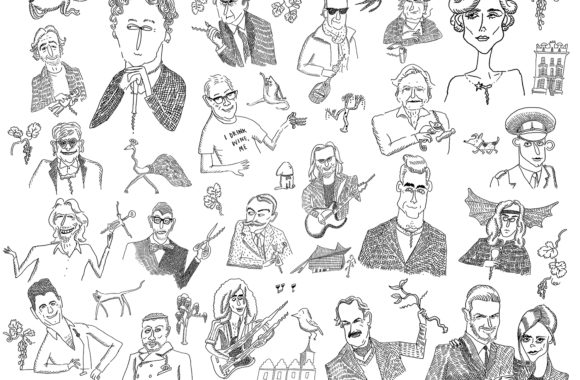 We were pleased to re-open our Holland Park Avenue store last night after it had undergone a refurbishment. Over the past 18 months, we have moved to refurbish a number of our shops, to keep … 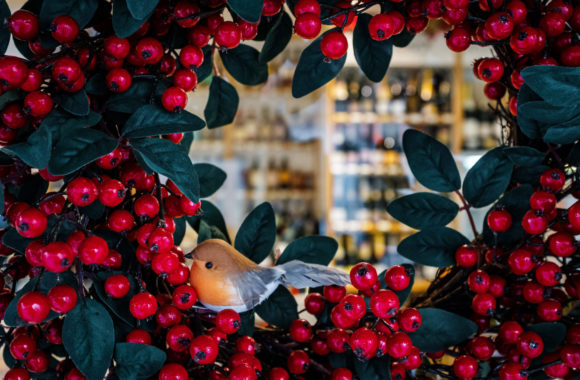 It has been challenging for one and all in many different ways, and while the situation continues to evolve, we look forward to Christmas 2020, determined to help our customers have a wonderful time. Matt Tipping, Jeroboams CEO, wishes us all Happy Holidays. 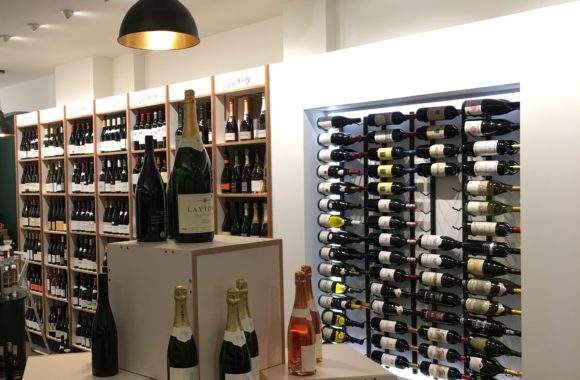 After an incredibly busy month of ripping things out, putting things up, painting, decorating, staff training and more than bit of head scratching, we are happy to say the Jeroboams Muswell Hill refit is now …