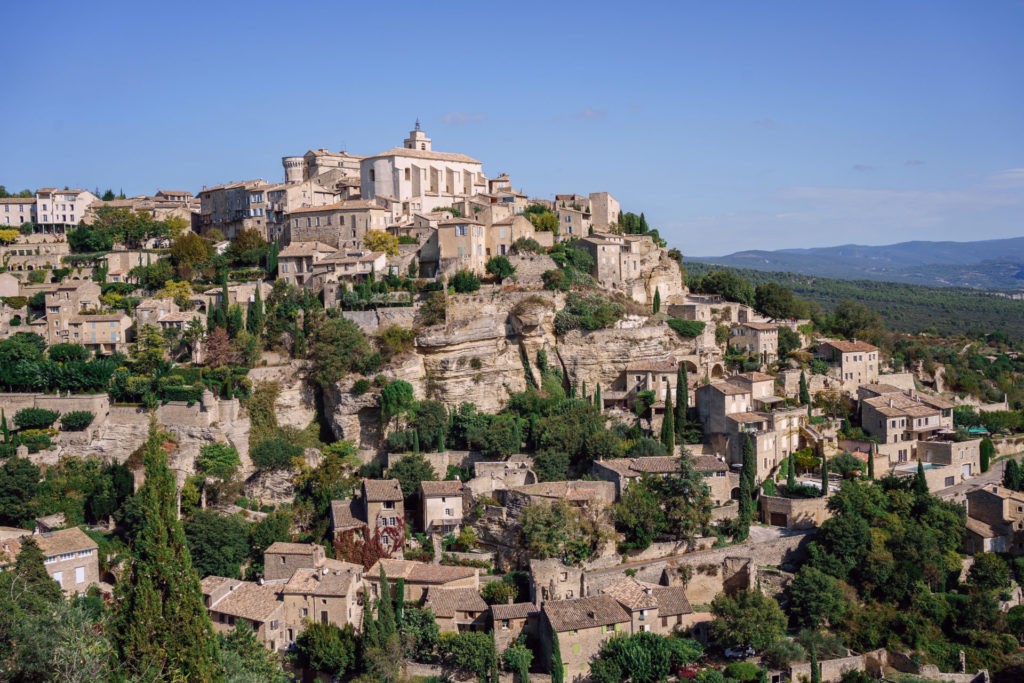 There are five seasons in a calendar year, don’t believe me? You can count them; Spring, Summer, Autumn, Winter and Rosé. You can be forgiven for forgetting the fifth season given it doesn’t have a defined date range. Essentially it becomes rosé season when remotely summer-like weather hits and lasts until the Halloween decorations start appearing. In the UK, that means rosé season can last anywhere between 5 months or 2 weeks, much to retailers’ chagrin when trying to manage their rosé range…

And the king of rosé season? Well Provence of course! Sitting along the Mediterranean coast of France, bordered by the Rhône river to the west and the Côte d’Azur on the east. Provence has become the mecca of all things ‘instagrammable’ with its azure blue seas, white sandy beaches, purple lavender fields and of course the pale pink wine. Provence is not a large region being only 150 miles long and 100 miles north to south, but it is a historic one, producing wine long before we started caring about how many likes our latest post received.

Provence is France’s original wine region. Founded by Phoceans in the 6th century BC when they brought vines to plant throughout the South of France. From the get-go, wines produced in Provence were pale in colour due to the quick pressing and processing that the Phoceans favoured. When the Romans took control in the 2nd century BC the pale wines of South France were already famous and highly coveted. As the Romans expanded their Empire, they took grapevines wherever they went creating Gallic wine regions, such as the Rhône Valley, Beaujolais, Burgundy, Gascony and Bordeaux.

Next we fast forward to the middle-ages, and of course, no history of wine (particularly in France) can be told without mentioning those enterprising monks. During the 5th – 12th centuries grape-growing boomed and the local abbeys produced wine and sold it creating modern-day winemaking in Provence. This is when the aristocrats and grand officers in the royal army bought swathes of vineyard area. Unfortunately (particularly for the aristocrats), a less celebrated character can’t be overlooked in France’s wine history – Phylloxera. Following other regions, Provence suffered from phylloxera in the 1880s destroying almost all the vineyards, however, thanks to grafting techniques vineyards were replanted.

Roll on the 20th century and a more competitive global market prompted winemakers to unite creating the co-operative movement so familiar to us. These producers then went about the task of setting out boundaries for various AOC regions within the area, successfully identifying 9 AOCs within the Provence region. 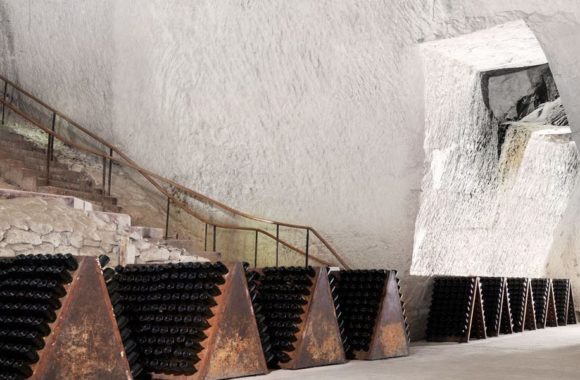 Jeroboams Education is a new series on our blog providing you with the lowdown on the most iconic wine producing regions of the world. Led by our super buying team, Peter Mitchell MW and Maggie … 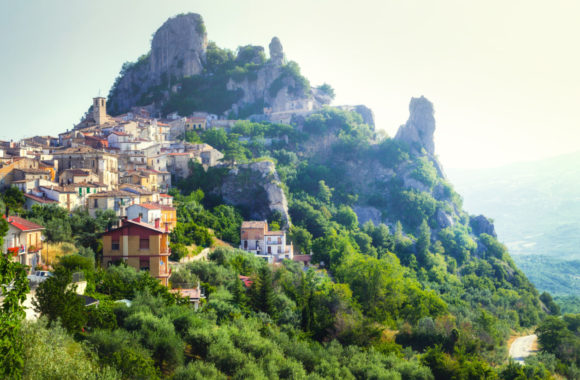 Central Italy comprises Umbria, Marche, Abruzzo and Lazio. These regions deserve far greater recognition. It is an achingly beautiful province, with some of the country’s finest food and some hugely characterful wines, epitomised by the mighty Sagrantino grape. Peter Mitchell MW walks us through the key features of these stunning regions. 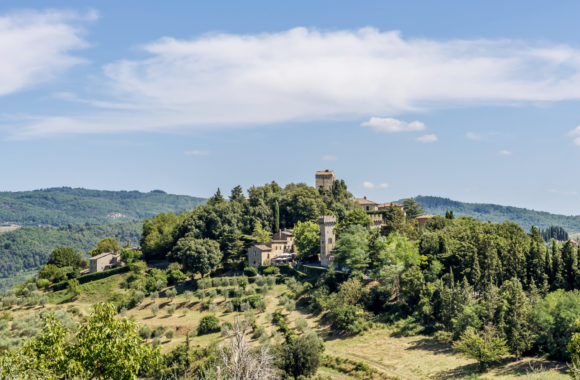 Tuscany (Toscana in Italian) is only responsible for around 5% of Italian wine production, but it is by far the most famous region internationally and is dis-proportionally represented on wine lists around the globe.