The UK’s relationship with the fizzy stuff is a long and twisting love affair. Starting right at the beginning with who invented Champagne? Ok, we know that all Champagne must be produced in a small area in the north east of France. So, we Brits can’t claim the geographical element of Champagne, but who invented the method? Dom Pérignon you cry – incorrect. Christopher Merrett – a scientist, physician, naturalist (not to be confused with a nudist) and metallurgist documented in 1662 “how to put the fizz into sparkling wine”, some 30 years prior to Dom Pérignon exclaiming “Come quickly, I am drinking the stars”.

What Dom Pérignon did do was set the tone for what Champagne was to become – synonymous with refinement, celebrations and luxury. Think of any type of celebration, and chances are Champagne is inherently linked to it;

Grapes have been grown in the Champagne region since Roman Times. These vineyards were maintained by the church throughout the many waves of conquerors including the Franks, the Goths, the Burgunders, the Vandals, and the Huns. However, reliable production of ‘modern Champagne’ only became possible at the end of the 17th Century. Due to the high pressure built up within the bottle during secondary fermentation (equivalent to the pressure of the double-decker bus tyre) many bottles exploded in the cellars, which is when Champagne received an earlier nickname – ‘devils’ wine’.

Why were the bottles exploding? Champagne has a cool climate, and the bottles were stored in cooler cellars the first fermentation often stalled leaving sugar and yeast to be bottled with the wine. As the temperatures climbed in spring and summer, fermentation would kick off again and POP the pressure would cause the bottle to explode. It was this problem which cellar master at the abbey of Hautvillers, Dom Pérignon, was trying to stop – they didn’t want sparkling wine, and they certainly didn’t want their wine exploding! During this period DP realised that some of the refermenting wine was actually pretty delicious, so he set about sourcing a bottle which could reliably withstand the pressure. In the early 1600s, English coal-fired glassworks produced bottles far stronger than anything wood furnaces could manage, this followed by moulding techniques for the production of identical bottles and standardized corks by 1740s, meant that finally the stars could be contained.

Another prominent character in Champagne’s history was none other than Widow Clicquot (founder of Veuve Clicquot). Due to the secondary fermentation in bottle the final product was often cloudy with dead yeast, in fact, early champagne glasses were made mottled to help hide this effect. Early attempts of removing the yeast spilled a lot of precious wine, so it was Widow Clicquot who started to turn the bottles neck-down and let the yeast settle in the neck in a process known as remuage or ‘riddling’. The sediment could then easily be frozen using a freezing brine solution and popped out in one go.

However, how did Champagne become the market leader for celebrations? Champagne first became associated with luxury when the Marquis de St-Evremond introduced it to fashionable London in the 1660s. Several of today’s oldest and most renowned Champagne houses were established during the long reign of Louis XV, including Ruinart (1729), Moët and Chandon (1750) and Louis Roederer (1776). However, it was during the French ‘Belle Epoque’ (the peaceful time between 1871 and 1914) where Champagne became a mass-market luxury, and by 1900 over 30 million bottles of the fizzy stuff was shipped.

As with any success story, it wasn’t all plain sailing and soon ‘Champagne’ from other countries appeared on the market. The traditional producers of the Champagne region first attempted to ban the use of ‘Champagne’ as a generic label in the mid-1800s. However, by the end of the 19th Century, phylloxera had wiped out nearly all of Champagne’s extensive plantings and so winegrowers and Champagne Houses joined forces and in 1898 formed the Association Viticole Champenoise (AVC: Wine-growing Association of Champagne). This meant that it took until 1919 (and riots by various vintners) to settle on the official boundary lines of the Champagne grape-growing area which were legalised in 1927, they also outlined the first Champagne quality rules. In 1935, following several years of over production and a slump in sales, Champagne’s Appellation d’origins Controlee (AOC) was established by French law specifying further quality measures. The European Union helps protect this exclusivity, although certain American producers can still generically use Champagne on their labels if they were using the term before early 2006. 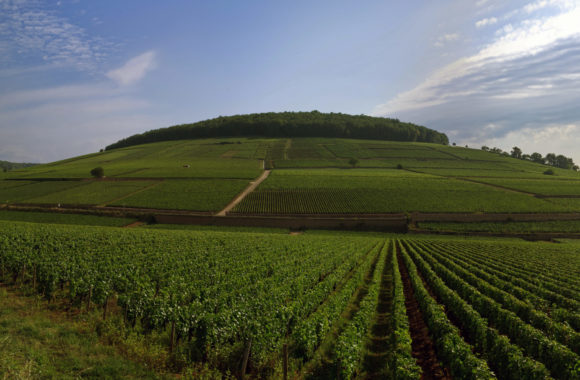 Unlike its red sibling, white burgundy has more genuine equals in the world of wine, with Chardonnay a more malleable variety to different terroirs than Pinot Noir is. However, Burgundy remains the spiritual home of Chardonnay, where is makes spellbinding wines. Peter Mitchell MW introduces us to the key facts of white wine production in this amazing part of the world. 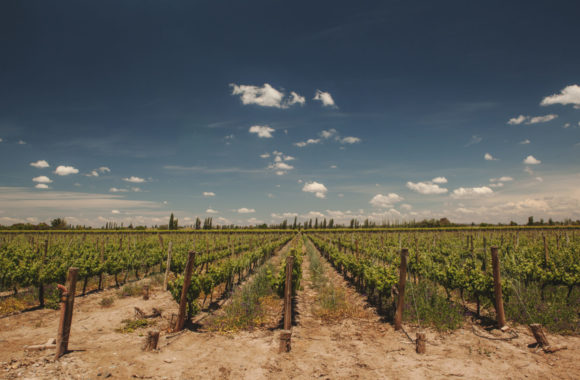 Argentinian Malbec and Steak is one of those magical combination that has taken the world by storm over the last decade. A fiery country of tango and football, Argentina produces some spectacular wines at some of the highest altitudes anywhere in the world. Maggie MacPherson introduced to this fantastic, underappreciated country 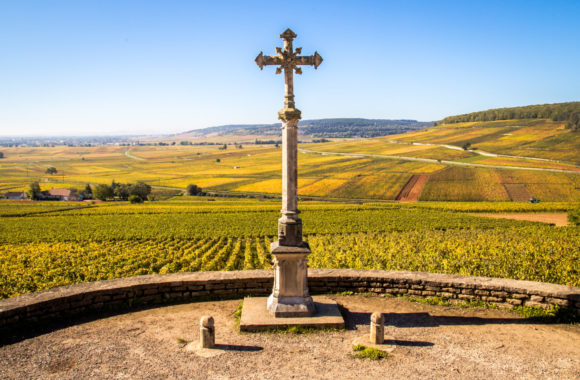 Whilst many very good and some genuinely great Pinot Noirs are made elsewhere in the world, none have yet scaled the heights of the finest Burgundy. The Côte d’Or is home to a complex array of terroirs and producers. Peter Mitchell MW introduces us to the key facts of red wine production in this amazing part of the world.