I love Italy.  I love its dramatic scenery, the honesty and passion of its people, its food and most of all its wine.

Sure, there is plenty wrong with the country. The sclerotic bureaucracy, the corruption, a fatalistic acceptance of organised crime and a dark affinity to nationalism, the erratic driving and the often ambivalent attitude to fraud – this is after all the country that industrialised doping in cycling and turned a blind eye to it for years and has had more than its fair share of wine scandals – but somehow none of this seems to matter when they seem to enjoy the pleasures of life so much better than others.

Wines from elsewhere in the world can be magnificent, impressive and often technically better, yet few manage to evoke their local culture and display such incredible diversity as those from Italy.  It is said that Italy is a dozen countries united only by the Azzuri and regional identity really does seem to trump national identity – never seen more clearly than at the table.

The seminal book on grape varieties, Wine Grapes, identifies 377 genetically distinct varieties indigenous to Italy that make commercial quantities of wine (and this excludes all of the foreign imports such as Cabernet or Chardonnay), a number that dwarfs every other country. This alone makes Italy the most fascinating of countries for the wine lover, but quantity is nothing without quality and here also Italy triumphs.  So many of these varieties, often little heard of outside of a single commune, are capable of making both fine and interesting wines.

With such a palette of varieties and almost every vine-friendly climate type available, it is impossible to generalise what Italian wine tastes like, but if there is a common thread, it is that they are wines for the table, frequently with refreshing acidity and full fine tannins balancing ripe fruit.

It is also worth noting the incredible value of most of these wines.  Whilst the Super Tuscans – made from imported varieties and to appeal to a trans-Atlantic palate, are generally as expensive as their Bordeaux peers, top class Chianti, wines from Montalcino and Nebbiolos from Piedmont remain, for the moment, highly affordable for their quality and that is without looking at less famous, but no less worthy, wines from other regions.

The far south and especially Sicily, for years dogged by a lack of investment, the spectre of organised crime and a lack of skills, has awoken over the past 20 years. There are now some world-class wines being made here, at prices that are happily stuck 20 years in the past. Etna has received the most attention recently, but wines from the centre of Sicily, from Campania and even a few from Abruzzo and Calabria both delight and amaze with their depth and complexity.

With all the wine it makes, there are of course many disappointments to be found in Italy, but no more proportionally than in other countries. I would argue that no other country offers such a range of styles and such pleasure at the table and that is why, if I had to choose only one country’s wine to drink, it would be Italy’s. 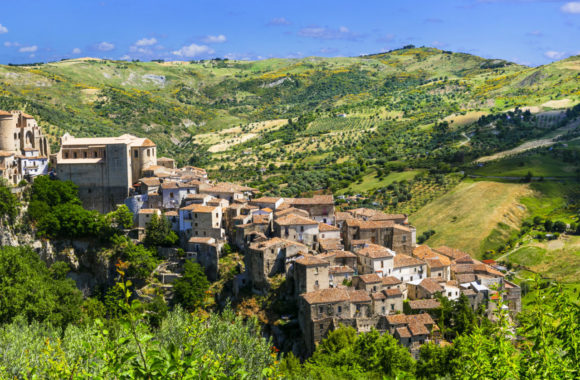 The pace of life in Southern Italy can be very slow. Sun baked throughout the growing season, one would assume this is red wine country. But, alongside some powerful reds, there are interesting, fresh whites. As well as arguably the oldest Grand Cru of the south, Taurasi. Peter Mitchell MW takes us on a journey through this beautiful part of the country. 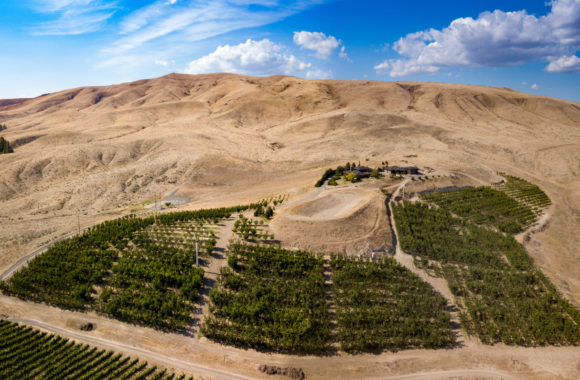 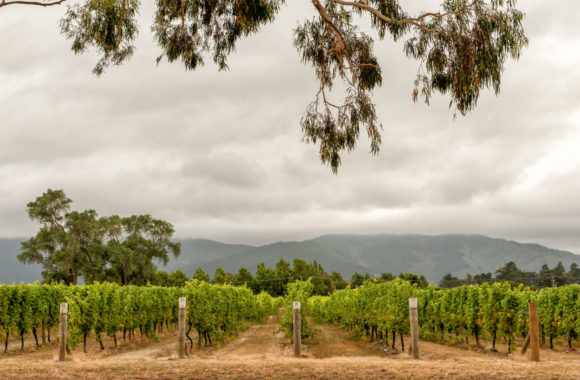 The wines produced in New Zealand are as wide-ranging as its landscape which is why we Brits have fallen in love with New Zealand wines. Our love of Marlborough Sauvignon Blanc has been well documented, and continues to inspire the question, what next?