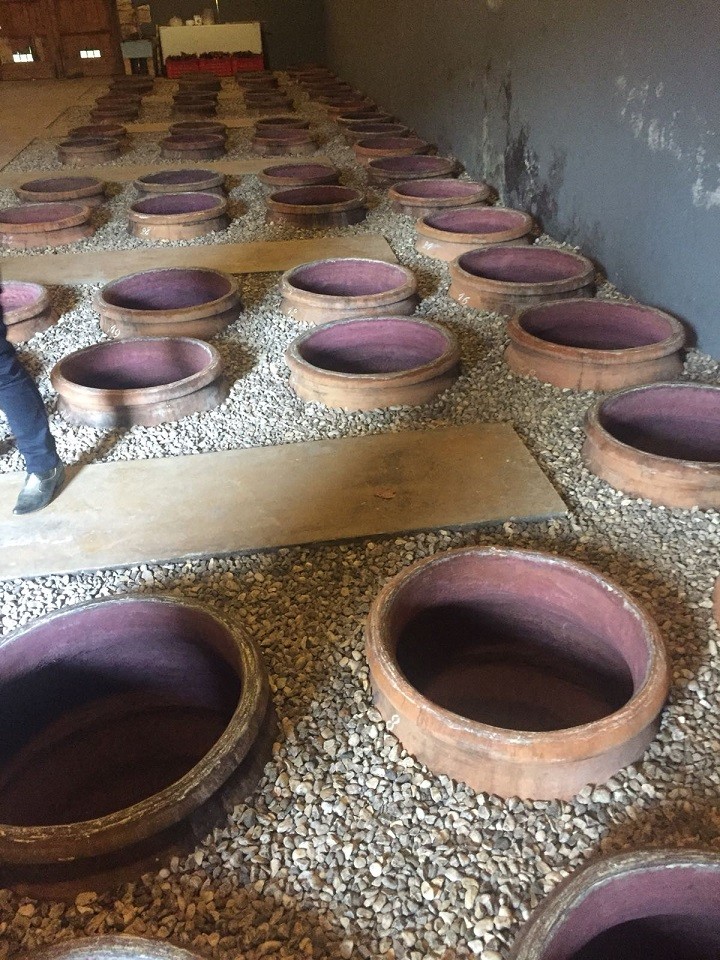 There has been quite a lot of wine press attention for oranges wines over the past couple of years and they have a certain following in the UK – mostly among younger urban consumers – but what are they?

Orange wines take their inspiration from wine making in antiquity and, despite the name, are not always orange in colour, although they are significantly deeper coloured than conventional white wines. Traditional white wine making separates the juice from the skins prior to fermentation, producing wines that are pale yellow in colour. Orange wines are white wines made with contact between the must and the grape skins for a period of time ranging anywhere between a few days to a few months. The skins contain most of the colour pigments – the pulp of the grape is effectively colourless – along with phenols and tannins, which give the resulting wines their characteristic amber hue. The longer the wine is in contact with the skins, the more orange the resulting wine will be.

Often associated with the natural wine movement, orange wine are noticeably dry and tannic – the length of skin contact determining the intensity of these characteristics. More often than not, they are fermented in clay vessels such as amphorae, in keeping with ancient wine making techniques. The tannic quality is important: it is said to make them better with food, and also enable less or no sulphur to be used as tannins act as a natural preservative.

In modern wine making, they are a relatively recent phenomenon. Although the techniques employed to make orange wines have been used in less familiar wine making countries such as Georgia for a relatively long time, it was only in 1998 when Josko Gravener started making them from his vineyards in Fruili, Italy. Whilst still not common, an increasing number are made throughout Italy and Slovenia in particular, along with examples appearing from of the more avante garde producers in Australia, South Africa and the USA.

For the modern palate used to clean, dry and fruity wines, orange wines can be something of a shock owing to their assertive flavours and structure. However, the best manage to combine some of the body and structure of red wine with the dry freshness of white, producing an umami character not seen in other whites.

For those whose interest is piqued, give these two wines a try:

Made from a single plot of Trebbiano Spoletino, this was fermented on the skins for three weeks in clay amphora, then aged a further 8 months with the skins prior to bottling. It has a light orange hue, with flavours of nectarine and mineral-laden citrus.

From 80 year old Garnatxa vines, the grapes undergo wild yeast fermentation in a mixture of amphorae and old 500L barrels. The wine is kept on the skins in the same vessels for 4 months prior to bottling. Rich with a flash of bright fruit, gentle tannic grip and super freshness. 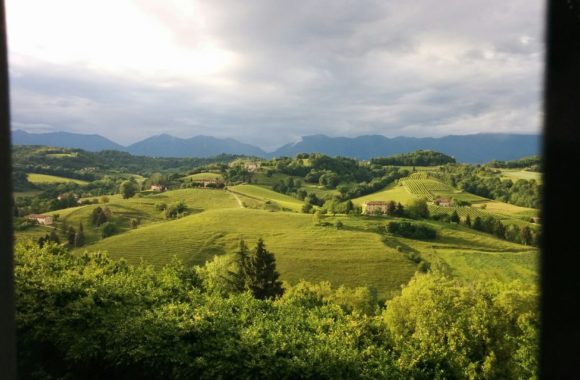 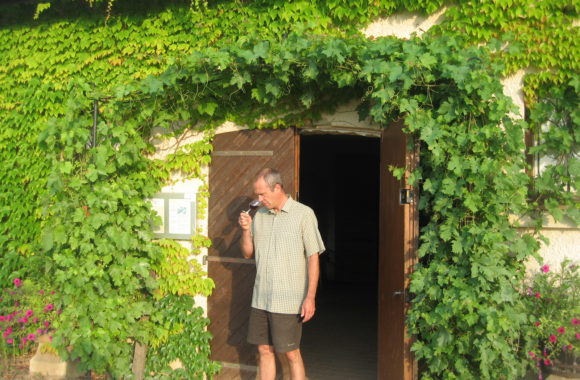 It may seem a little odd to even consider the idea of Beaujolais as we head into winter, but these wines are not just for the summer months. While a light red, nicely chilled, is … 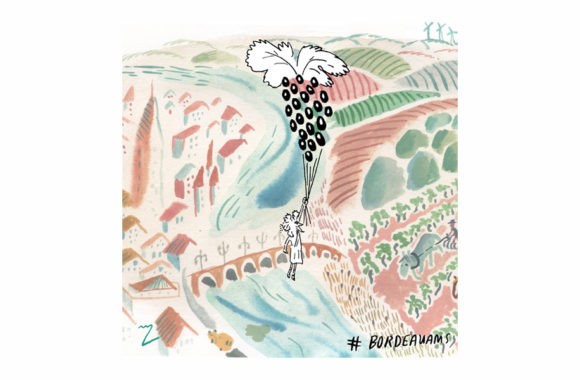