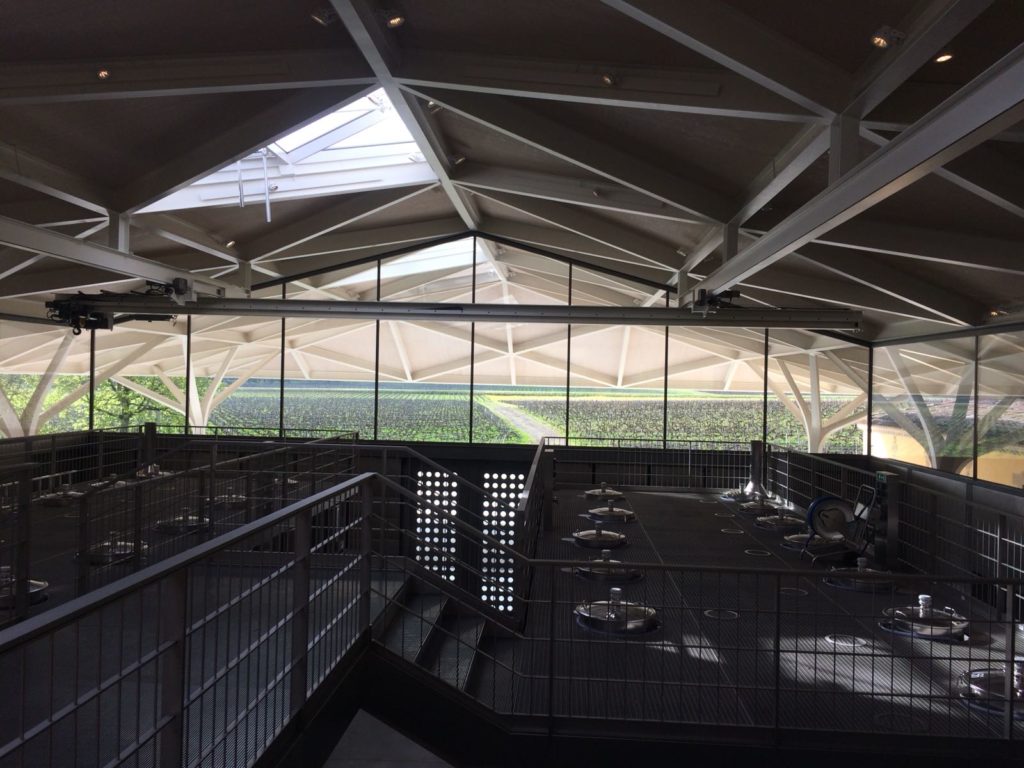 Reading the above, you’d be forgiven for thinking that tongue was firmly in cheek, given the modest reputation of many of the 20th Century vintages ending in seven. 2017 is a unique vintage, in places badly affected by the worst frost since 1991, but many of the top terroirs were spared and have produced superb wines. What has also changed in Bordeaux since 1991 is the determination and ability of winemakers to produce the very best wines possible. Bordeaux has never been making better wines than today, and has produced wines that would not have been possible to make in previous vintages. After the frost, vignernons worked parcel by parcel in the vineyards, identifying vines that were frost-affected or frost-free, and those with primary or secondary fruit bunches, so that their development could be followed on an individual basis. Such painstaking work has yielded results, with Philippe Dhalluin, Director of Mouton Rothschild declaring that 2017 is the vintage that has, “Exorcised the curse of the sevens.”

We were struck by how approachable and appealing many of the wines were to taste at this early stage, but the best wines are set for a long life despite their precociousness. The very top wines, particularly those from the northern Medoc, have all of the structure, concentration, tannins, and acidity to age gracefully. Further down the scale, there are an abundance of wines that will drink well in relative youth, due to their juicy fruit, ripe tannins, and moderate structure.

After frost, Cabernet Sauvignon is perhaps the biggest story of 2017. Merlot was somewhat challenged by the rains in September, but the later ripening Cabernet reached perfect maturity under good conditions. Many of the top wines had higher proportions of Cabernet than is typical, with Figeac and Vieux Chateau Certan being two particularly fine examples. One of the features of the Left Bank properties over the past 5-10 years has been the gradual replanting of Merlot to Cabernet Sauvignon, with properties such as Phelan Segur and du Tertre increasing their proportions as the vine age increases. These wines are very finely balanced, in many cases alcohols on the Left Bank are 12.5%-13% and on the Right Bank they’re an equally restrained 13.5%-14%. The combination of freshness and maturity is very appealing.

More than ever, the success of this campaign will depend on sensible pricing, and the surprise release of Palmer this morning at a 20% discount has hopefully helped set the tone for a successful campaign. Assuming that the prices are right, here are some of Jeroboams’ favourites from the main regions:

St Estephe – Rain in September caused some concern, but the region was largely spared frost, and the top three Chateaux (Calon-Segur, Montrose, and Cos d’Estournel) have all made great wines that could surpass their 2015s. Lilian Ladouys and Le Crock are dark horses that should offer good value

Pauillac – In a year where the top terroirs have shined, the Pauillac First Growths are on imperious form. Pontet-Canet, Lynch Bages, and the two Pichons have all made terrific wines. Pedesclaux continues its fine run of recent vintages, following the tremendous level of investment poured into the property by billionaire owner Jacky Lorenzetti.

St Julien – Always amongst the most consistent appellations in good vintages, St Julien has performed admirably, led by a majestic Leoville Las Cases that rivals the First Growths in quality. Langoa Barton and Gloria are likely to be the pick for the drinkers.

Margaux – Ch. Margaux is delectable, but is closely followed by Second Growths Rauzan-Segla and Brane Cantenac. D’Issan and du Tertre are both superb and likely to offer relative value

Pessac Leognan & Graves – A more variable vintage here, with the frost badly affecting some chateaux. Haut-Brion is one of the clear wines of the vintage, and Carmes Haut-Brion have crafted a beautiful wine of considerable class. Pape Clement have performed well in spite of the frost, Smith-Haut-Lafitte were largely spared and have produced some of the wines of the appellation. The dry whites are well worth a look this year

Pomerol – The best terroirs on the plateau were largely spared frost, and the Jeroboams team were dazzled by the quality produced by the likes of Vieux Chateau Certan, Lafleur, l’Eglise Clinet, and La Conseillante. Feytit-Clinet has again over-delivered, and Certan de May (under the watchful eye of ex-Petrus winemaker Jean-Claude Berrouet) have made one of their best ever wines.

St Emilion – Troubled by frost, with some properties like perennial Jeroboams’ favourite Fonbel producing no wine. The top terroirs have fared better, with Belair-Monange and Troplong Mondot challenging the likes of Ausone and Cheval Blanc. Figeac have defied the frost to produce a wine that rivals their 2015 and 2016. Pavie Macquin and Larcis Ducasse are both excellent and likely to offer good value

Sauternes & Barsac – Frost is an issue, with Climens producing no wine. Rieussec and Suduiraut are two of the sweet wines of the vintage. Many wines have a lovely balance of sweetness, acidity, and freshness

We expect the campaign to run across May & June, there will be periods when multiple wines are released per day and the pace is particularly frenetic. If you have a list of wines that you’re particularly keen to secure this campaign, please do let your account manager know and we will endeavour to assist

« The Design of Wine
Behind the Scenes at Pierro » 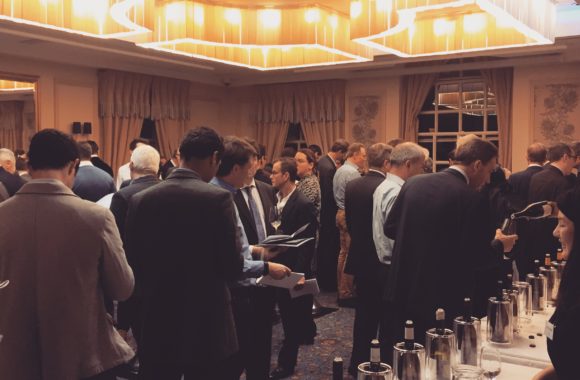 Founded in 1891, The Caledonian Club is known as a little bit of Scotland in the heart of London. It’s also a stone’s throw away from our shops in Belgravia and Knightsbridge, making it an … 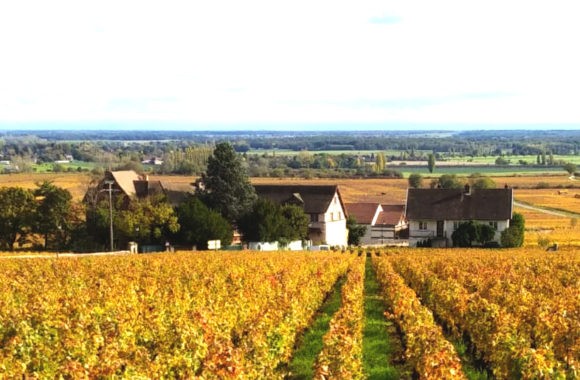 Aquaplaning our way up the A6 from Geneva, the road illuminated by sheet lightning, was the rather unnerving manner in which we arrived late Sunday evening into Beaune. A fitting welcome from a wine region whose … 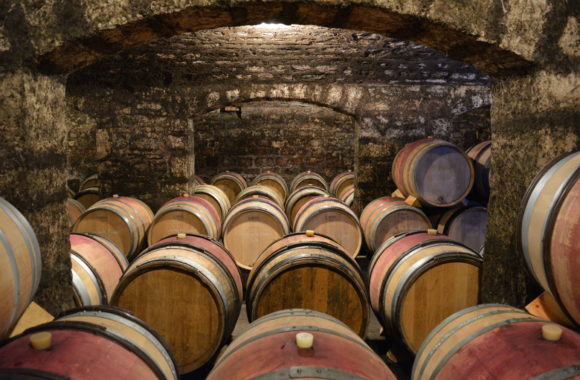