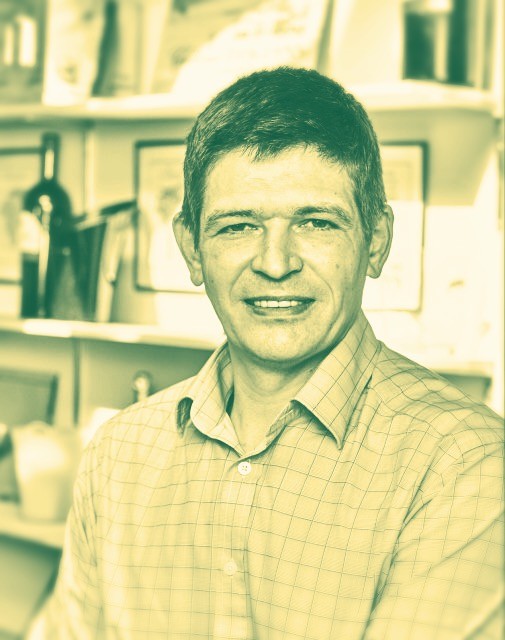 Ben Chatfield, our Creative Director, recently carried out a series of interviews with different folk at Jeroboams. Next up is Peter Mitchell MW, Wine Director of Jeroboams.

In a sentence, what do you do? Responsibility for all aspects of wine within the group, with an emphasis on the product – what is in the bottle. Also in terms of strategy – what we have on our lists, what we promote and sell, the final say on the selection, going to tastings, running the monthly promotions, training staff, making them the best-informed in London.

You’e not allowed to say “no two days are the same”, as that is obvious, but give us a flavour of a good day? Kick off with a meeting to discuss the range in retail over the next 6 months; what we are stocking, working with the Commercial and Retail Directors. Maybe a staff training and tasting for the next 2 months of offers, including information about the region e.g. Tuscany. Maybe a bit of admin in between. Followed up by tastings of new wines and new vintages, such as Bordeaux. I’ll then finish up with an evening tasting from a supplier for other retail wines. So a mixture of tastings, a bit of teaching and everything else in between.

What’s great about it? If you love wine you get to taste a lot! Learning, finding, discovering – you can never know everything, even as a Master of Wine, you never know it all, it’s constantly changing and evolving.

What’s the tricky bit? It can be frustrating when wines are good and good value but don’t sell. Like a £10 bottle which may be incredible value, blindingly good for the money, but doesn’t sell. Maybe I didn’t market them well, explain them well enough, convince people. The world is not fair but the world of wine is not at all egalitarian! You also get ludicrously over-priced wines that sell well. You’ve met the producer, buy in to them and what they’re doing. But it goes the other way, too. Sometimes you just don’t know. I don’t like the idea that people would be intimidated by an independent wine store – it’s not scary! We really want the people who want to spend small and wealthy people drink cheaper wines more often that not. The inherent snobbery of the wine industry can be frustrating.

Your best ever glass of wine?  (b) Your most memorable? Crikey, that’s hard to compartmentalise. A 1929 Chateau Ducru Beaucillou – for my Dad’s 70th birthday – he was born in 1929. It was drunk in very good company, with a bottle of 1955 Lafitte. We were in the Peak District with the family – all staying in a cottage. Or a 1985 La Tache from Domaine de la Romanee Conti, one of the world’s greatest Burgundies. Spectacular.

What’s your favourite place in London? Whilst I am not sure about zoos, conceptually, I would probably say London Zoo. I love giraffes. Taking my daughter in a couple of weeks, so hoping to pass it on!

If you’d like to know more about Jeroboams , careers at Jeroboams or careers in wine in general then please contact careers@jeroboams.co.uk. At Jeroboams we are always keen to shed some light on the industry, either to help out if you fancy your own new career, or career change, or just to pass the time for any oenophiles out there! 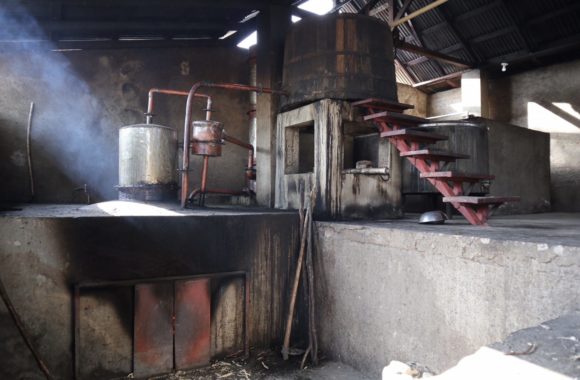 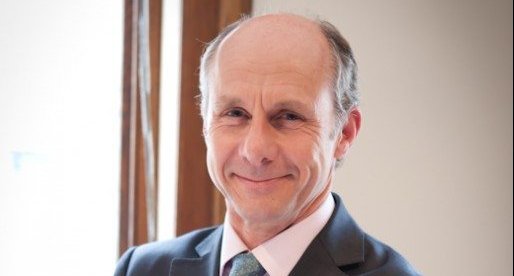 Ben Chatfield, our Creative Director, recently carried out a series of interviews with different folk at Jeroboams. Next up is our captain! Name: Hugh Sturges Job Title: Chief Executive of Jeroboams In a sentence, what do … 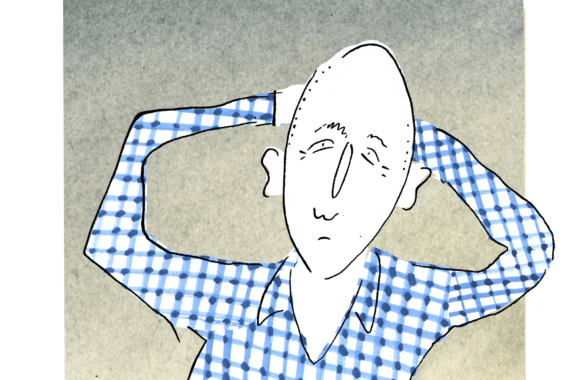 Ben Chatfield, our Creative Director, recently carried out a series of interviews with different folk at Jeroboams. We kick off with Matt Tipping… In a sentence, what do you do? I set private client side strategy …